In a meeting with people from East Azerbaijan Province 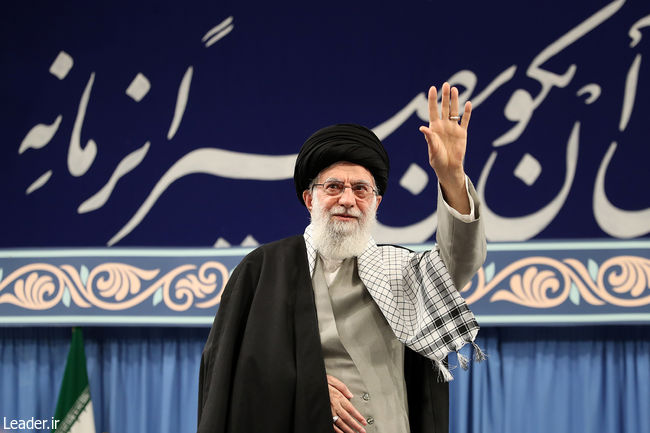 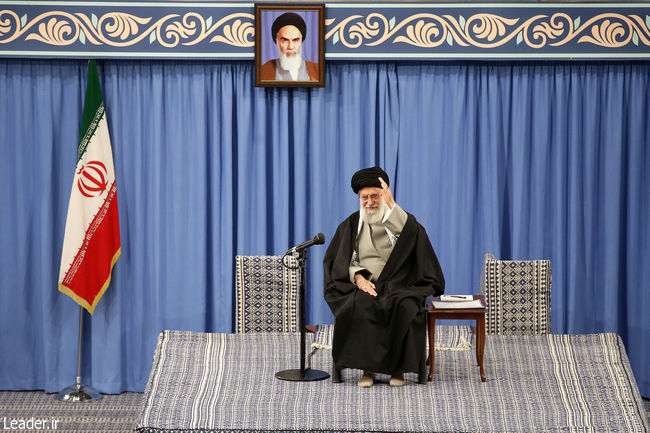 On the anniversary of the Popular Uprising of the People of Tabriz, which took place on February 18, 1978, thousands of people from the East Azerbaijan Province met with Ayatollah Khamenei— the Supreme Leader of the Islamic Revolution— on Tuesday, February 18, 2020.