While casting ballots in Iran Parliamentary, Assembly of Experts votes 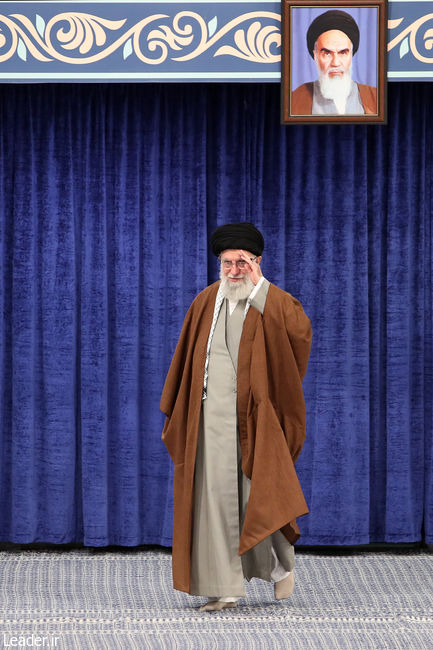 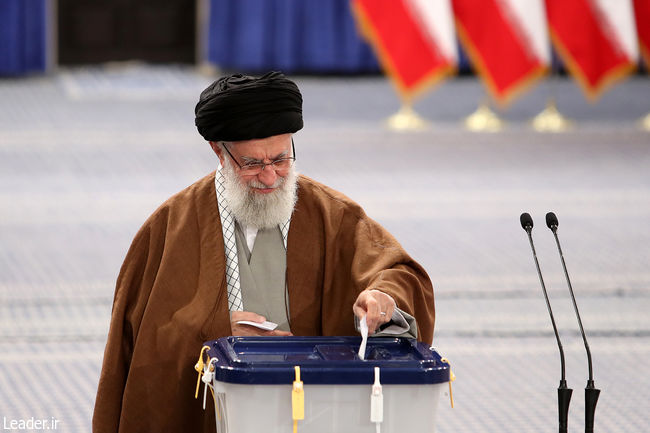 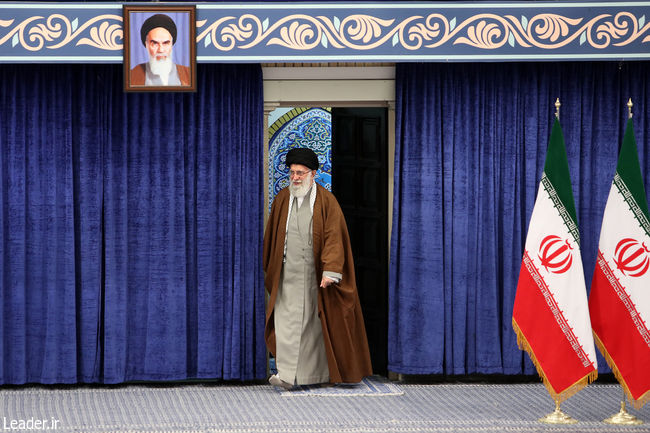 In the first moments after the commencement of casting ballots for the 11th Islamic Consultative Assembly and the 1st midterm elections for the 5th Assembly of Experts, the Supreme Leader cast his vote at mobile ballot box number 110, which was stationed at the Husainiyah of Imam Khomeini.

Then in a speech, Ayatollah Seyyed Ali Khamenei called Election Day a national holiday and congratulated all fellow citizens on this day saying, “Election Day is the realization of the people’s civil right to vote. By voting, the nation can exercise their right to participate in the management of their country’s affairs. Moreover, voting is a religious duty.”

He recommended in general that the nation be diligent in voting, and his Eminence stated, “We always recommend that people vote as early as possible in the morning and not postpone voting to the final hours of the evening.”

Ayatollah Khamenei added,” People in each city should vote for the required number of candidates in that city. For example, in Tehran, the people should vote for 30 people, as this will greatly contribute to forming a strong Parliament.”
The Leader of the Islamic Revolution also thanked the representatives of the media who endeavour to help the elections be carried out more magnificently and expressed his hope that the elections will be a divine blessing for the Iranian nation.