On the eve of the Fajr days, the anniversary of victory of the Islamic Revolution

The Leader attended the Imam Khomeini Mausoleum and Golzar-e Shohada 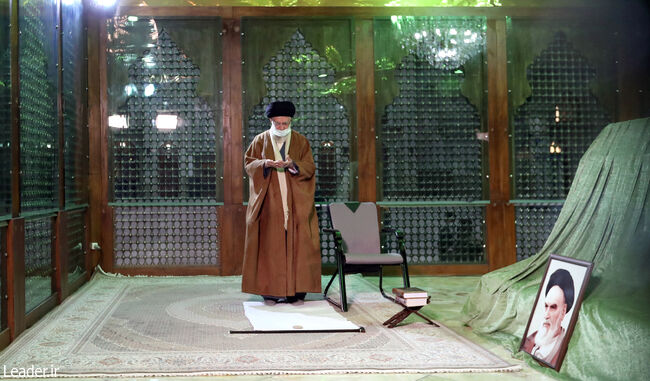 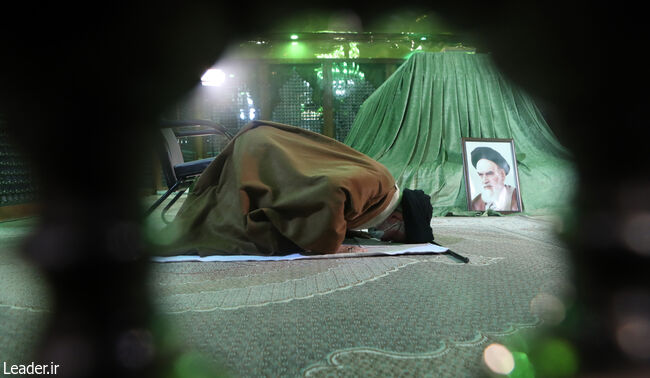 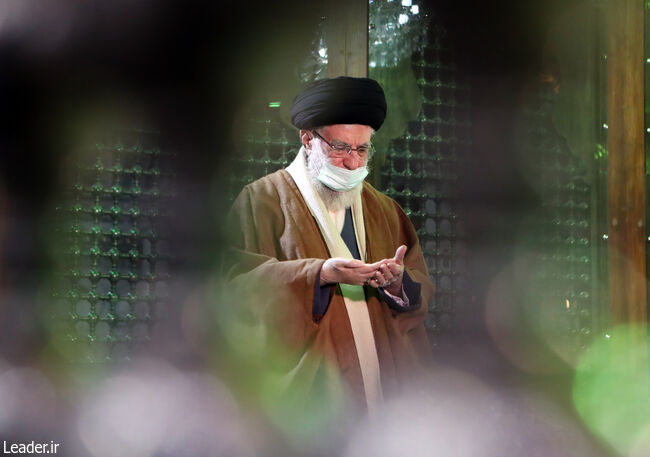 The Leader of the Islamic Revolution then visited the tombs of the martyrs of June 28th and August 30th, 1981, and recited the opening chapter of the Qur’an for their pure souls.

Hazrat Ayatollah Khamenei then attended the Behesht Zahra’s Golzar-e Shohada (martyrs graveyard) and asked the Almighty God to put the martyrs who lost their lives in the way of defending Iran and Islam on the highest ranks.