With the presence of the Leader of the Islamic Revolution, in Imam Khomeini Husseiniyyah

The mourning ceremony of Imam Sajjad (a.s) martyrdom was held 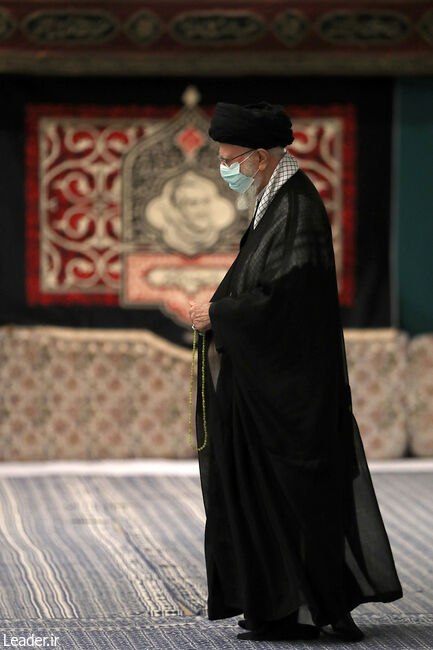 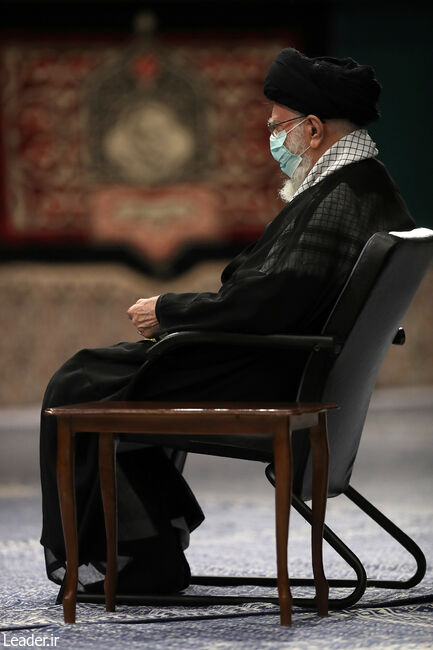 In this ceremony, in a speech, Hojjatul-Islam wal-Muslimin Rafiei called the great mission of Imam Sajjad (a.s) the continuation of Jihad after the Ashura tragedy in the form of reclaiming the narrative and said: Revival of the culture of the Qur'an and Prophetic, and Imamate tradition and clarification of religious teachings in the form of prayer and revival of the Ashura movement are the five main areas in which Imam Zayn al-Abidin (a.s) reclaimed the narrative.

Also, in this ceremony, Mr Saeed Haddadian recited elegies and lamentations on the calamities of Karbala.