The message of H. E. Ayatullah Khamenei to the Hajj pilgrims from the whole world 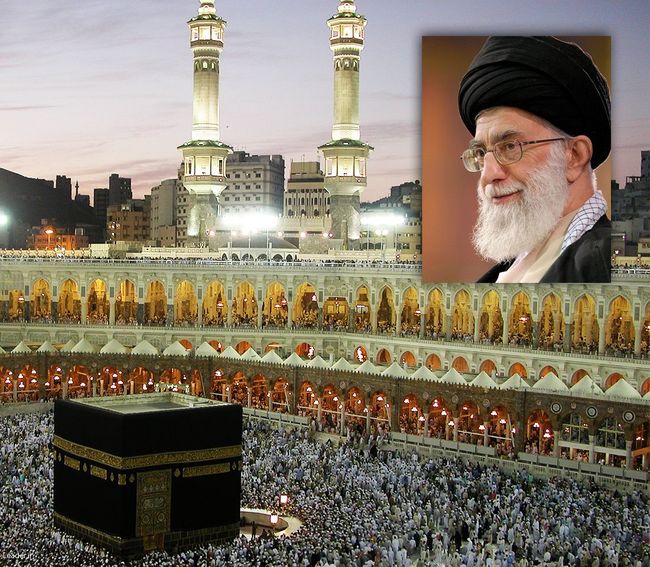 In the Name of God the Beneficent the Merciful

Praise be unto God, the Lord of all the world and peace upon our Prophet Muhammad and upon his pure Household and his companions

Greeting to you
Peace of God and his blessings and bounties upon you
Sayyed Ali Al-Hosseini Al-Khamenei
4 Zil-Hajja, 1428
December 15, 2007