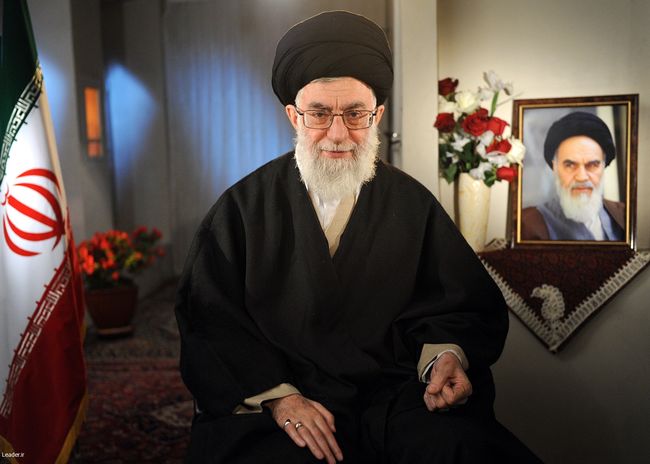 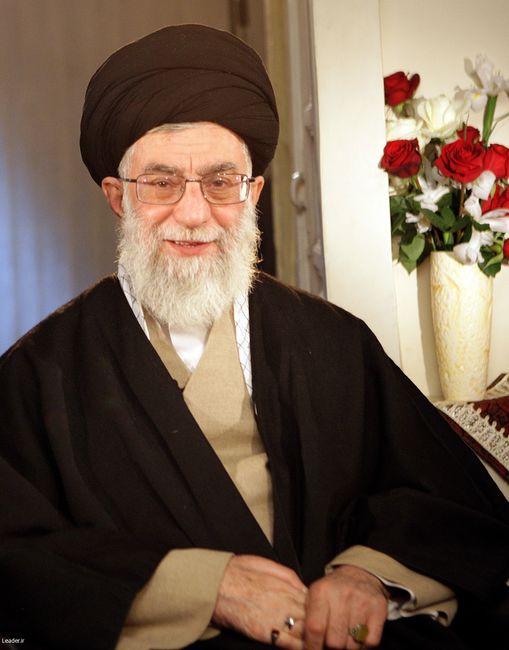 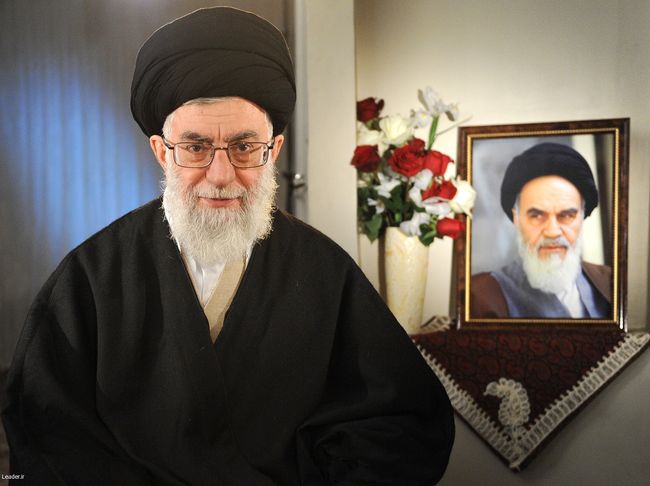 Leader of the Islamic Revolution Ayatollah Sayyed Ali Khamenei in a message on the occasion of new Iranian year (1390 in Persian calendar which coincides with March 21, 2011) felicitated the approach of new Iranian year and spring.
Referring to great achievements of the Iranian nation and officials, as well as Iran's expedited pace towards progress over last year which was named “The Year of Double Efforts and Double works” by the Islamic Revolution Leader, Ayatollah Khamenei named the new year the year of Economic Jihad (or Economic Endeavor).
Ayatollah Khamenei emphasized that all Iranian officials and nation should prepare the grounds for realization of progress and materialization of justice with their Jihad-style movements and great efforts.
Ayatollah Khamenei commemorated late founder of the Islamic Republic Imam Khomeini and martyrs while felicitating all Iranian and other nations who celebrate Nowruz every year.
"I felicitate this auspicious celebration especially to martyrs' families and war disabled veterans, as well as the families of those employees who are commissioned to sensitive and important tasks these days," IR Leader added.
Referring to tragic incidents of Bahrain, Yemen and Libya, Ayatollah Khamenei said that the bitterness of those tragic incidents "does not let us enjoy the New Year and we hope that God will help the nations of those countries."
Referring to the naming of last Iranian year as year of double efforts and double work, Ayatollah Khamenei noted that the people of Iran and Iranian officials made great achievements and the motto of that year was materialized throughout the entire year.
Ayatollah Khamenei said that it can be said that one of the mottos of past years that received the attention of people and officials and it corresponded with the country's status quo was the motto of "Double Efforts and Double Work".
Leader of the Islamic Revolution noted that the subsidized goods plan was one of the greatest achievements of last Iranian year.
"The country of Iran has started a fresh progress in the path of development and perfection which is being expedited day by day," Ayatollah Khamenei added.
Ayatollah Khamenei pointed to Iran's progress in scientific production according to accredited international organizations which was more than 11 percent while noting that such progress should be pursued more seriously.
IR Leader pointed out that the progress of the country which was ranked second after Iran in the region was six percent which shows Iran's big leap forward.
Referring to the recent Islamic awakening in Muslim World, Ayatollah Khamenei said that the recent movements in Muslim World were harbinger of progress and justice in the region.
Leader of the Islamic Revolution pointed out that progress has been quite evident in different spheres such as economy, foreign diplomacy and scientific areas.