The Leader in a meeting with teachers, students: 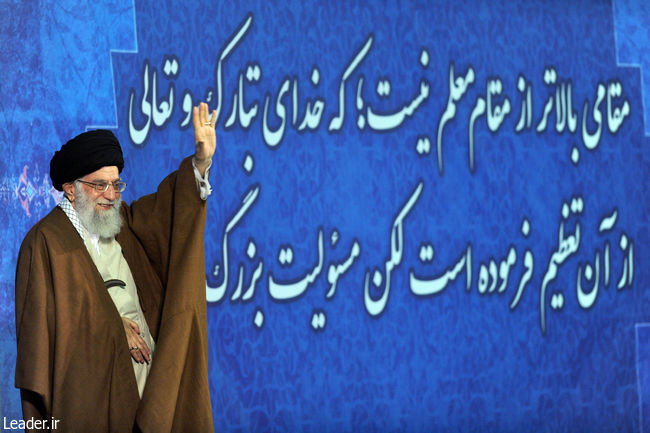 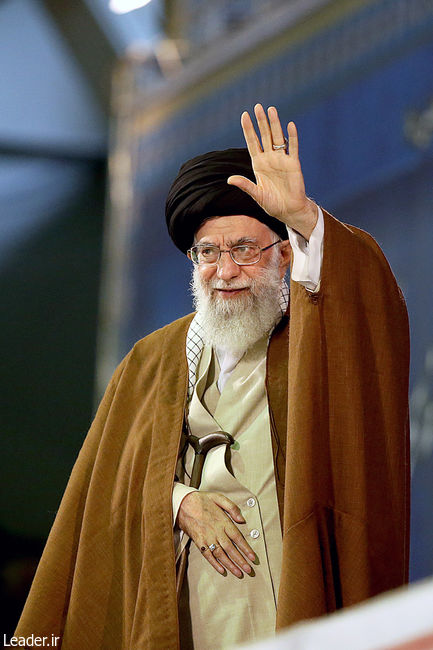 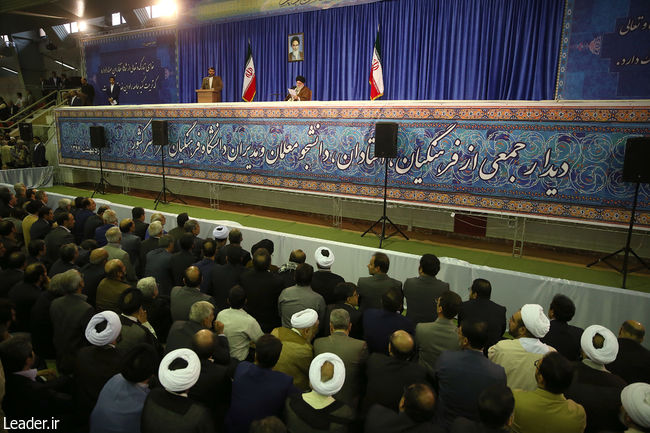