Ayatollah Khamenei in a special meeting over relief operation:

All necessary measures should be taken till problems are solved 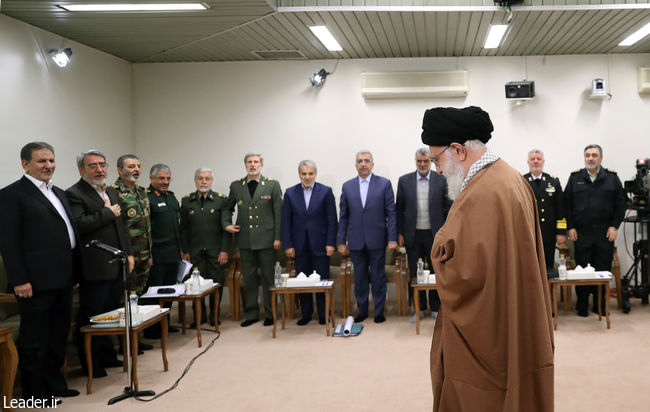 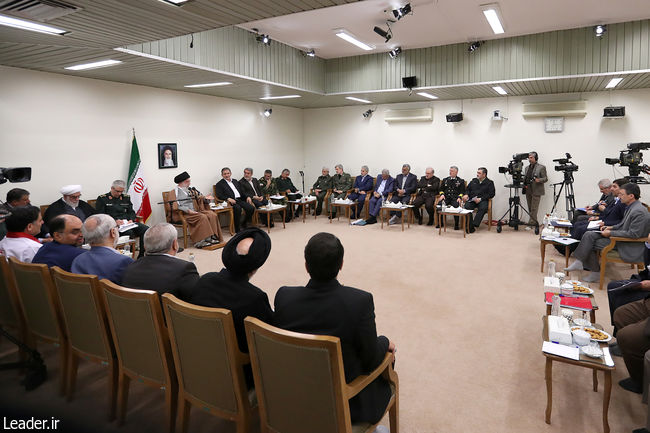 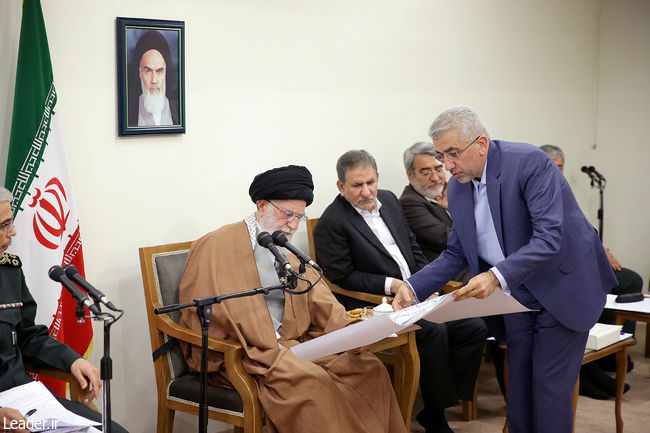 The leader of the Islamic Revolution— Ayatollah Khamenei— held a special meeting to examine measures and relief operations carried out for the flood-stricken provinces.

In this meeting, the Supreme Leader stressed that: Paying services to the people, collaboration and harmony among different sectors, and enthusiasm to offer relief and the spirit of mobilization among people were really significant in the recent flood that has stricken some provinces.

His Eminence urged officials to take necessary actions and maintained: All necessary decisions and measures should be taken and followed up strictly until the problems and pains of the flood-stricken people are all removed.

During this meeting, the executive and military officials reported on the latest situation of the flood-stricken regions and the measures which have been taken for lodging the affected people, helping with the problems of the people, and the decisions taken for compensating for the damage in housing, agriculture, cattles, infrastructures, as well as the process of controlling the situation in the coming days.

The Leader of the Islamic Revolution went on to say: Dredging rivers and dams, clearing up river banks, watershed management, and protecting meadows and forests are essential matters and lessons must be learnt from this catastrophe so that in the future, different aspects are taken into account and plans are devising comprehensively for various projects including the construction of dams, roads, railways, and urban development.