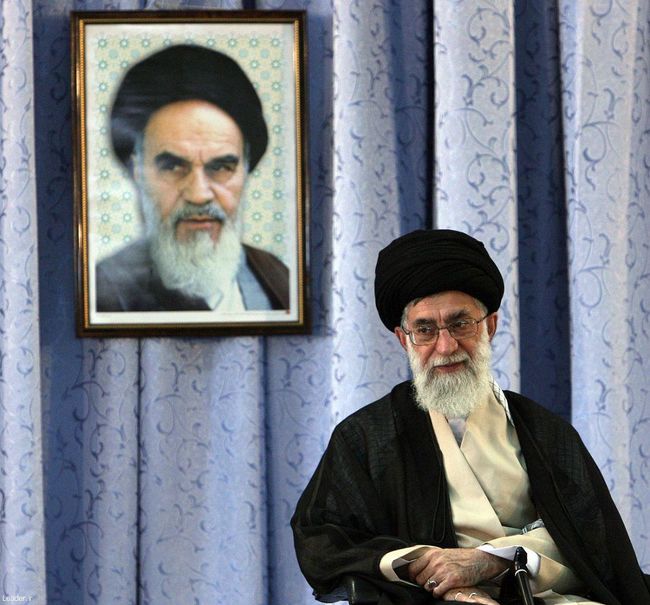 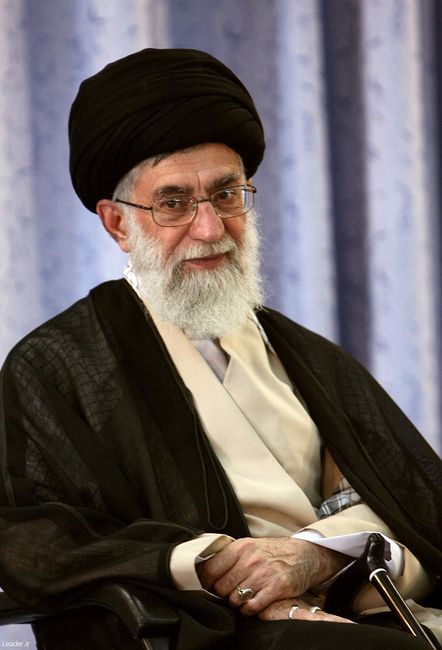 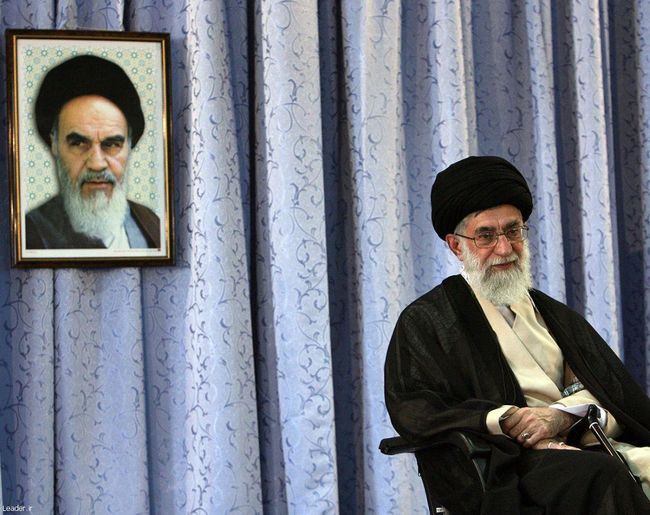 Islamic Revolution Leader Ayatollah Sayed Ali Khamenei paid a visit to an exhibition of the Defense Ministry Thursday set up to mark Khordad 3 (May 24), the anniversary of the heroic liberation of Khorramshahr city by the Iranian forces in 1981.

During the 4-hour visit, the Commander-in-Chief was briefed on the ministry's latest achievements in defensive industry and research projects, namely in aerospace, missile technology, maritime and aerial defense, electronic, laser and optical warfare, armor and anti-armor equipments, mortar systems and shells, and nonoperational anti-air defense as well as map making and defense engineering.

Upon arrival in the 'manifestations of self-confidence and defense grandeur' exposition, the IR Leader was briefed by Minister of Defense and Armed Forces Logistics Brigadier General Mohammad Najjar about the performance of the ministry.

Earlier, Ayatollah Khamenei stood in homage before the martyr monument in the premises of Shahid Mahallati Industry Group complex, the expo's venue, reciting the opening Sura of the holy Koran in their commemoration.

The IR Leader then spoke to a group of senior commanders of the armed forces as well as the ministerial officials, praising the level of progress in the defensive and logistical sectors, adding however that the achievements just cater to the country's historical backward trend and the nation must not content itself with the size of progress.

Ayatollah Khamenei called for innovative and unprecedented projects in the ministry, saying, "The boundaries of science must be lifted. Iranians have proved they can."

Ayatollah Khamenei said research constitutes the route to scientific progress, adding that all the academic, producing, industrial and defensive sectors in the country must take research seriously, at the same time recruit young talents and avoid any limit in their research or recruit efforts.

The Leader of the Islamic Revolution underlined quality in different sectors, especially in defense industry.

Ayatollah Khamenei led a noon and evening congregational prayers at the end of visit.

Ayatollah Khamenei also delivered a short speech to the ministerial staff in which the honorable commemorated the anniversary of the liberation of Khorramshahr, adding that the essence of the liberation stands as key to the current-time progress in different fields in the country, especially in defense.

"Today, one could witness an exuberant drive and firm resolve to keep the path of progress in different fields in the country. The future of the Iranian nation is bright," Ayatollah Khamenei added.