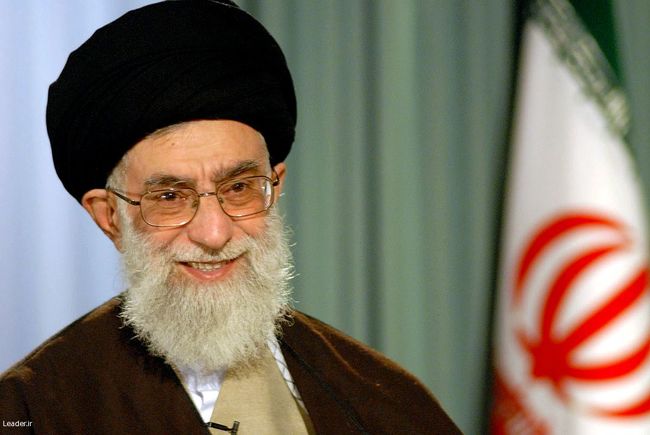 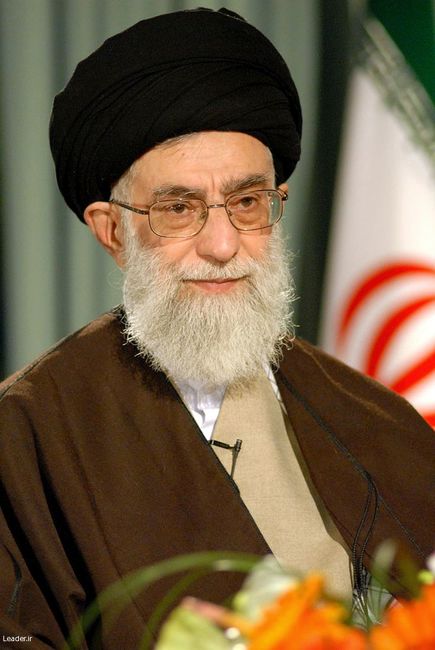 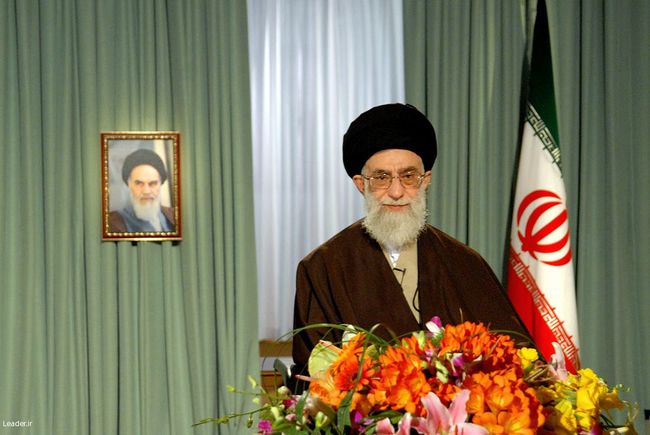 In a televised address on the occasion of the start of the new Iranian year, Ayatollah Khamenei said "This year, the atmosphere of innovation should dominate the country and all officials should consider themselves duty bound in using all the financial and spiritual facilities to present new and innovative works and shortcuts through sound management, right planing and wise handling of affairs so that people will get happy with outcome of the said efforts."

The IR Leader congratulated Iranian nation and Muslims on three auspicious occasions, including birth anniversaries of the Noblest Messenger of Allah Hazrat Mohammad (PBUH) and of his grandson Imam Jaafar Sadeq (AS) as well as the advent of the traditional Iranian Noruz celebrations, marking start of the New Iranian Year, wishing Iranians and Muslims a year full of prosperity and happiness.

Ayatollah Khamenei said that the new year will mark the 30th anniversary of establishment of the Islamic Republic system after years of successful defense of the country's independence and national dignity as well as brilliant achievements in the scientific other fields.

"All the efforts will remain ever outstanding and permanent in Iran's history."

He added that this year will also feature inauguration of a new Majlis, that would along with the relentless and hardworking government, launch big works.

"We can not move smoothly and normally; we should try to proceed ahead by making double and more serious efforts that will ultimately gain further, more calculated, regular and disciplined momentum. In the domestic and complicated international domains too we should use all capacities in order to make big progress."

Ayatollah Khamenei said wise and brave plans in the foreign policy domain and success in the field will have an impact on the country's internal achievements too.

"The key to Iranian nation's problems is gaining styrength and fortunately officials of the country are today paying enough attention to national dignity and have stood the enemy's bullying," he said.

The IR Leader then urged complete cooperation between government and the nation and said that's the key to the country's growing strength, especially the spiritual authority.

"One of my two expectations in the year 1387 is making innovations in different social, economic and servicing sections, including the country's diplomacy and moving in the path towards science and research; promoting the desired culture of serving people, especially the poor, and developing the country."

"My second expectation this year is completing and flourishing the activities, that started in the previous years, and the projects that government has initiated since recent years, so that results of the activities and efforts would make the public happy. So, I call this year as the year of innovation and flourishment," Ayatollah Khamenei added.

IR Leader also recalled remarkable events in the previous year, including detaining of 15 intruding British sailors and marines in Iranian territorial waters in the Persian Gulf on March 23 and then their pardoning and release on Thursday, April 5, and the 8th Majlis elections on March 14 which presented a powerful and at the same time a patient and highly forgiving image of Iranian nation to the world people.

"At the end of the year too, the glorious and strong presence of the public in the Majlis elections once again reflected a powerful and strong image of the Iranian nation and their firm determination for proper management of the country."

He said valuable works of officials, including those of government, Majlis and other organizations as well as enormous scientific achievements of the country's students and researchers were among other positive features of the past year, which have given a strong impetus to the country's progress.