The Leader of the Islamic Revolution: 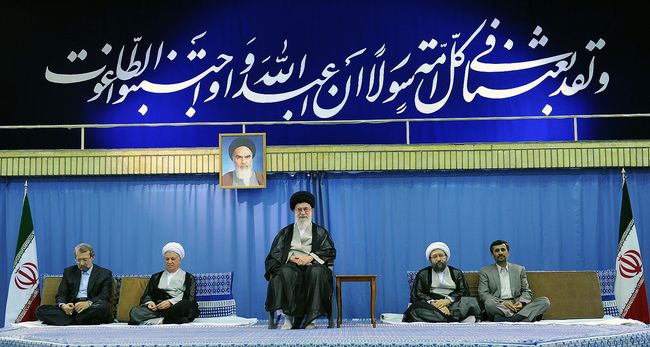 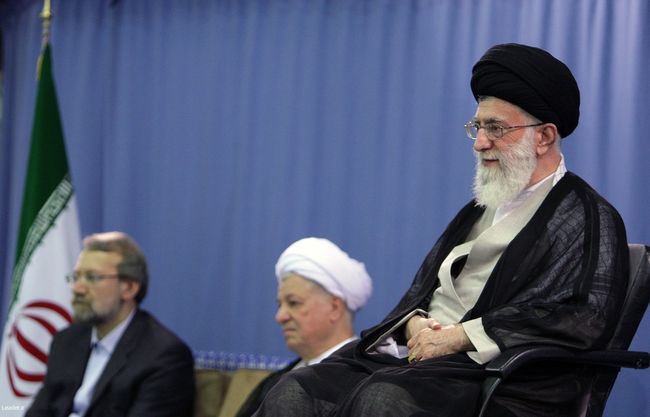 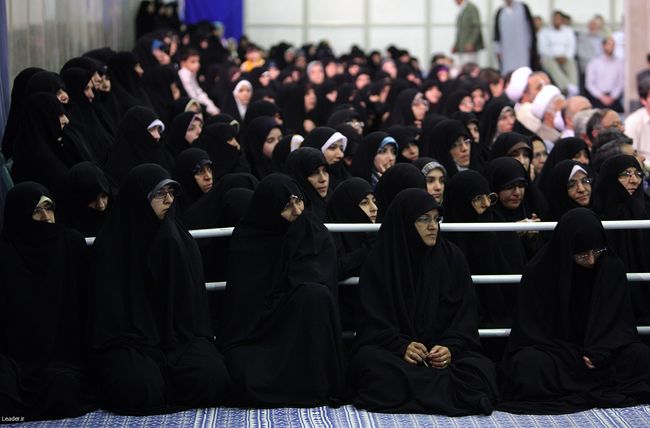 The Leader of the Islamic Revolution Ayatollah Sayyed Ali Khamenei receiving officials, ambassadors of Islamic countries posted to Iran, and people on the anniversary of Mabath, spoke of the occasion as the first step in the path to salvation and the fulfillment of man's innate desires throughout history.

"The appointment of the Messenger of Islam to prophecy and Islamic teachings are the heralds of justice, peace, security, tranquility, and the well being of man," Ayatollah Khamenei said, adding that those who follow the path of Islam would discern the fulfillment of divine promise by being led to victory and salvation.

The Leader of the Islamic Revolution said Mabath is a blessing for it has made the ways to justice, peace, tranquility, and well being.

"Ways which begin in one's heart and extends to the outside world and the society."

Ayatollah Khamenei said those who are presented by Islam as opposing these ways are those who are against man's salvation and happiness.

The Leader of the Islamic Revolution also said the Koran and Sunnah encourage Muslims to stand against those opposing man's salvation and said, "Islam through a clear logic invites everyone to live a secure life in peace and justice and orders everyone to stand firm against those acting against it."

Ayatollah Khamenei stated that throughout history those against man's salvation waged wars not to establish peace and justice but to increase their power and obstruct justice.

The Leader of Islamic Revolution continued that the same is true now when arrogant powers in make use of new technologies and advanced weapons such as nuclear weapons to follow the path to barbarism in a modern attire.

Ayatollah Khamenei spoke of the arrogant powers military expenditure as regrettable and said as long they have the upper hand in world affairs there would be no end to insecurity and injustice in the world.

Ayatollah Khamenei pointed out that since the end of the Second World War up to 1990 the world experienced only three weeks without war, adding that "These wars are waged by those who ranked first in arms production. Those who think of their own benefits and their claims of establishing security and justice are absolute lies."

Leader of the Islamic Revolution slammed the US presence in the Middle East adding Washington has spent a huge budget on launching wars in Iraq and Afghanistan and also on helping Israel in order to maintain instability in the Middle East.

Ayatollah Khamenei said Islam is opposed to such powers, describing them as corrupt.

The Islamic Revolution Leader said those powers are in a state of downfall while the Muslim world is becoming increasingly vigilant.

Ayatollah Khamenei added that unity on the axis of Islam is the key to Muslims' prosperity.

Ayatollah Khamenei said the holy Prophet's message was justice, peace, and security for all humans.

"Islamic awakening has changed nations' conditions. Muslim nations should use the monotheistic path as an opportunity and take divine promise as something right," Islamic Revolution Leader said.

"Anywhere there is awakening, enemies of mankind feel more danger and
show more hostility. Today, the Islamic Republic of Iran well understands the sense of enmities, because it is the flag bearer of Muslim nations' awakening; Hence, it invites nations and governments to unity and dignity."