The Leader addressing International Conference in Support of the Palestinian Intifada: 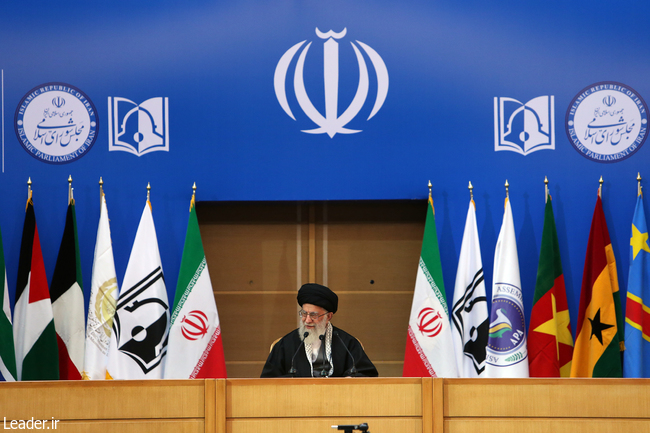 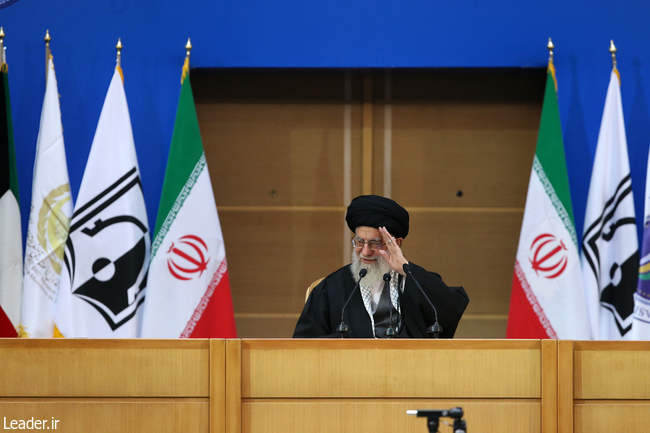 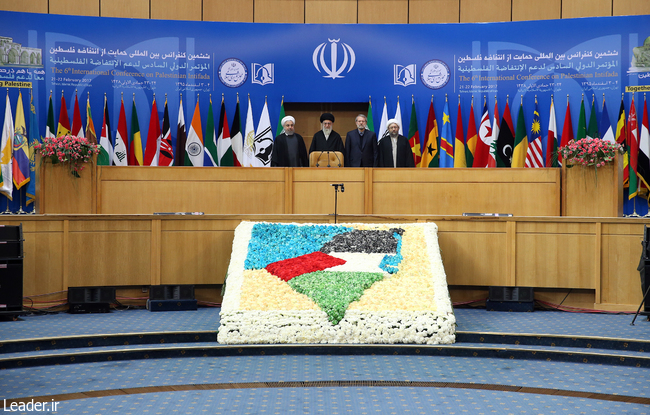 The Leader of the Islamic Revolution, Ayatollah Seyyed Ali Khamenei, in an address to the Sixth International Conference in Support of the Palestinian Intifada in Tehran says If the Resistance had not brought the Zionist regime to its knees, we would now be witness to its transgressions against other regional countries – from Egypt to Jordan, from Iraq, the Persian Gulf region to other areas.

The full text of the leader's address is as follows:

Greetings be upon you and Allah’s mercy and blessings.