In a meeting with a group of the families of martyrs 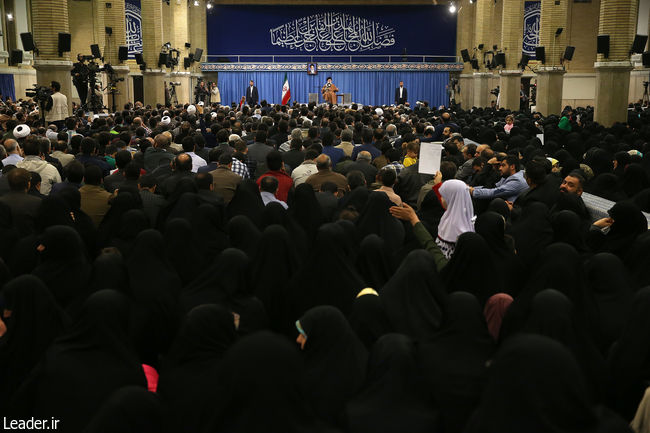 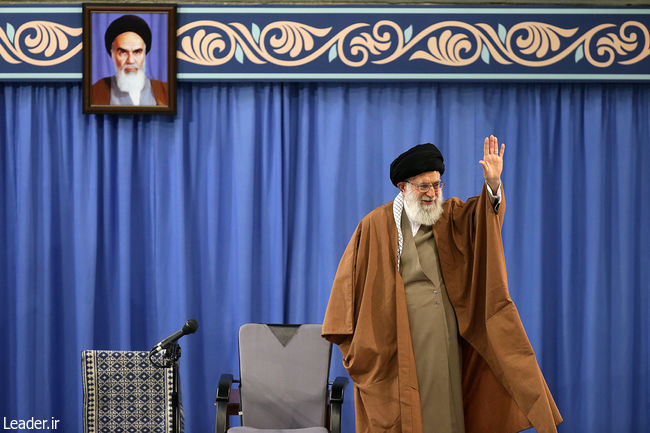 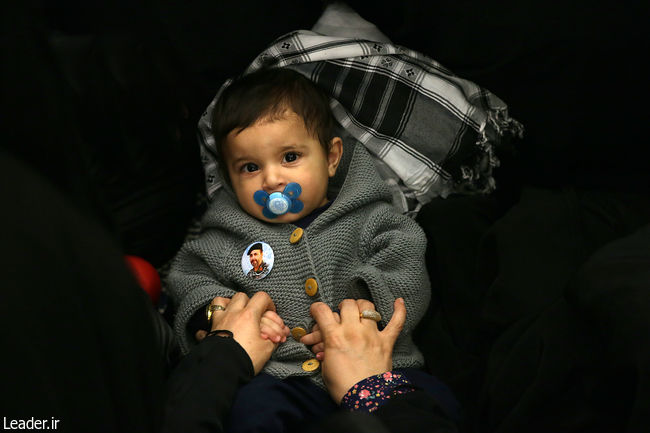 Finally, he recommended the Iranian nation and the officials to work hard to develop the country to reverse enemies’ conspiracies. He asserted: I recommend the Iranian nation to work for the country, wherever they are; everyone should endeavor for developing the country’s economy and enhancing domestic production. The officials should double their efforts, and be vigilant not to be deceived by the enemy’s words, so the enemy they expel through the door cannot get back in through the window. What I feel should be done with regard to the people’s economic problems is to enhance domestic production.