Congratulations on your powerful and honourable return from the critical mission 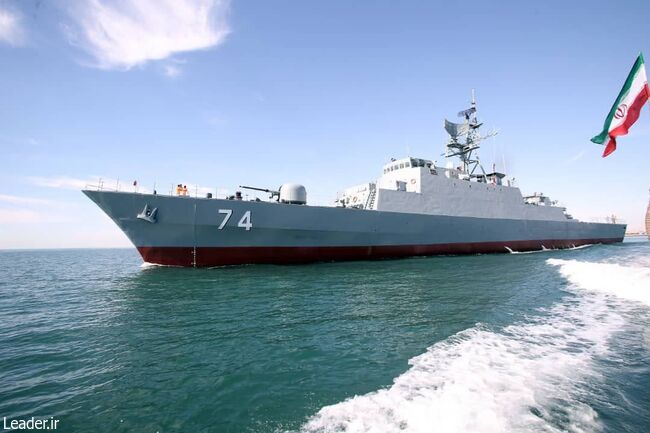 Congratulating the powerful and honourable return of the 75th Naval Fleet of the Navy, Ayatollah Khamenei thanked the Commander and its staff members for the historic mission of navigating the Atlantic Ocean.

The entire message of the Supreme Commander of the Armed Forces, addressing to Major General Mousavi, Commander-in-Chief for the military of the Islamic Republic of Iran, is as follows:

In His Name, The Most High

I Congratulate the powerful and honourable return of the 75th Fleet of the Islamic Republic of Iran Navy from the critical mission of navigation in the Atlantic Ocean, which has been carried out for the first time in the history of the country's Seamanship.

Today, by the grace of God, the military of the Islamic Republic of Iran is present on the scene with its insightful, zealous, and tireless staff. It is ready to act swiftly for the lofty goals of the glorious Islamic Revolution. Maintain and upgrade these capabilities.

Convey my gratitude and appreciation to the Commander and each of the dear staff members of the fleet.