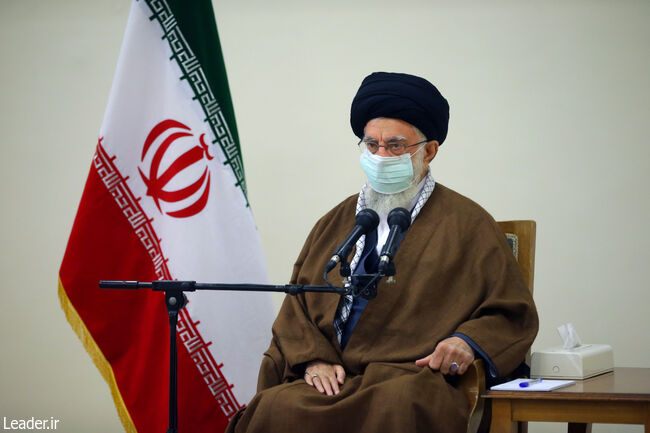 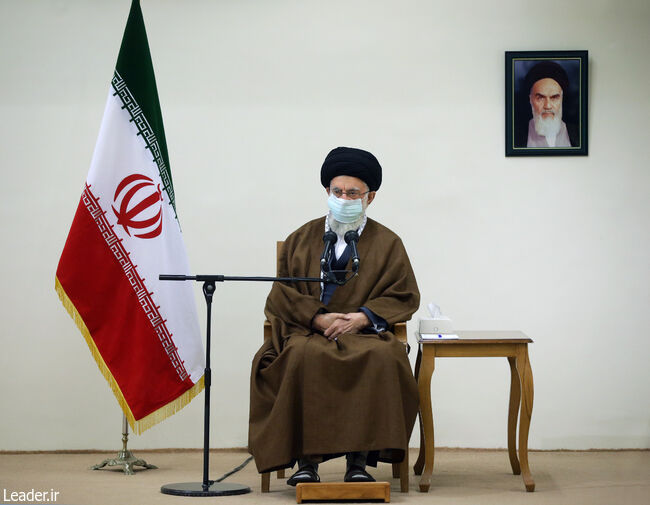 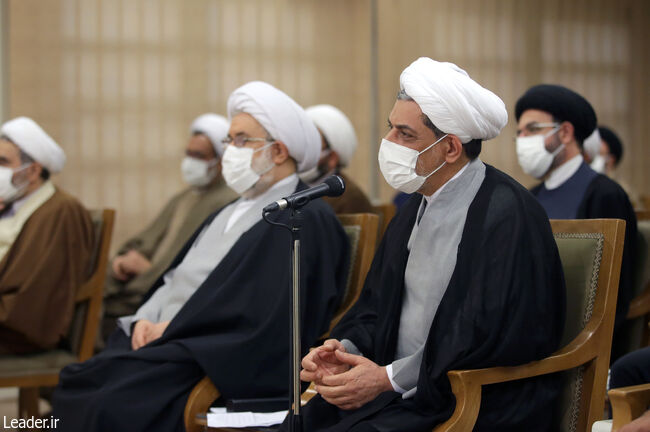 The speech of The Leader of the Islamic Revolution in the meeting of the staff of Hamza (a.s) conference, which was held on January 25, 2022, was released this morning (Thursday) at the conference venue in Qom.

Ayatollah Khamenei, in this meeting, thanked the staff for honouring Hamza (the uncle of the Great Prophet of Islam), and also considered scientific and research resources of this conference a good ground for culturalization and making a model of that noble Islamic character, and said: despite the prominent role of Hamza in the history of Islam, particularly in the emigration to Medina and his bravery in wars with infidels, this valuable character is unknown and there should be illustrations from the life of this magnificent person and other prominent but unknown companions (Sahaba) of the Prophet, such as Ammar, Salman, Miqdad Ja'far b. Abi Talib, in art and performing formats.

He considered the purpose of the great Prophet (pbuh) from ordering the women in Medina to cry for Hamza after his testimony and introduction as Sayyid al-Shuhada', making a model of this brave and sacrificial character throughout history and for all Muslims, and pointed out: two important elements that make a role model of the character of Hamza are "the power of recognition" and "strong will and determination".

The leader of the revolution, referring to the narrative of Amir al-Mu'minin, called Hamza an example of "believers who are honest in their promise to God" and said: Hawzas and advertising agencies should put their efforts on the upbringing of characters who are examples of the divine education and Islamic rules, because such characters are able to save the community in sensitive situations and, with them being present, the formation of Islamic civilization will be definite.