Those responsible must be brought to justice 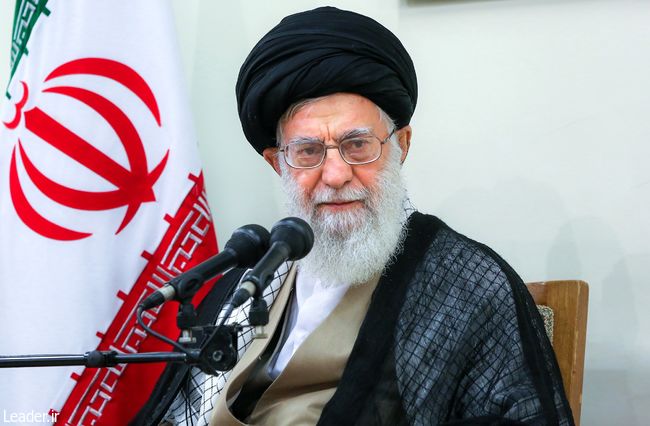 The leader of the Islamic Revolution offers his Condolences following the regrettable incident in the city of Abadan and gives directions to state officials: those responsible must be brought to justice, their punishment should serve as a lesson for others, and similar incidents in future should be avoided

In the wake of the regrettable collapse of a building in the city of Abadan, leading to the loss of life and causing injuries among compatriots, Ayatollah Khamenei extended his condolences to the families who had suffered as a result. While asking state officials to expedite their efforts so as to minimize fatalities, he issued instructions to punish the culprits in a manner that would teach a lesson to others and prevent similar incidents from recurring.

His message and instructions were read to the audience in an emergency session supervised by the president to review the reports prepared by delegations sent to Abadan and follow up on the latest measures taken to deal with the issue. The text of the message is as follows:

The regrettable incident in Abadan calls for speedy action and the use of every means at our disposal to minimize loss of life which is of utmost importance at the moment. The responsibility of pursuing the culprits in a manner that would teach a lesson to others with the cooperation of judicial authorities and conducting far-reaching efforts to prevent similar incidents from happening again rests with all of us. I would like to thank state officials for their efforts in the last few days. I also demand that the authorities follow up on the issue with all seriousness and offer my condolences to the families suffering from this incident.