The presence of the Leader in Martyr Hamedani's residence

The presence of the Leader in Martyr Hamedani's residence 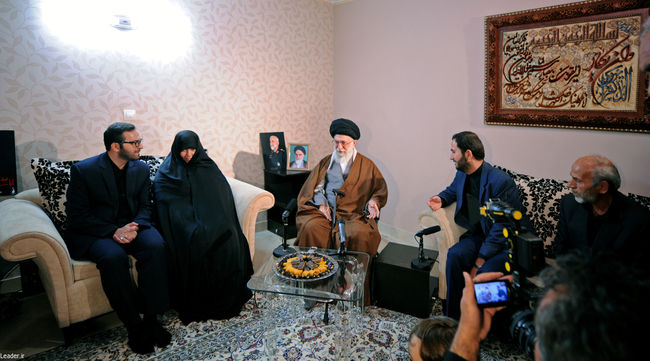 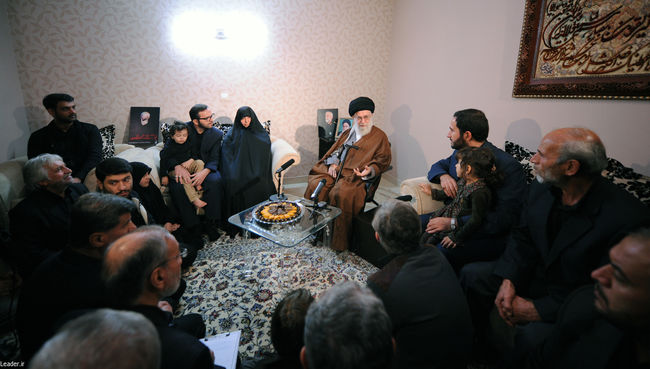 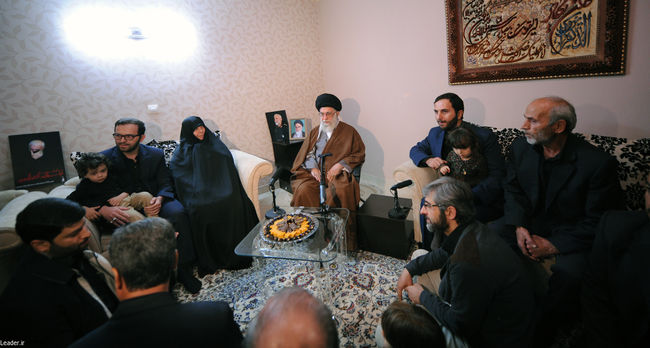 Martyr General Hossein Hamedani, who is known as the mastermind of irregular wars in West Asia, was martyred on the 18th of October 2015, after years of jihad and bravery, in the suburbs of the city of Aleppo, Syria, while carrying out a consulting mission. The "Muzd e Ikhlas" (reward of sincerity) program is a story about the presence of the Supreme Leader of the Islamic Revolution in the house of that noble martyr, which was carried out a few days after his martyrdom (18th of October 2015).

Visit the multimedia section to view the video.