Mughniyeh's blood would double the resistance 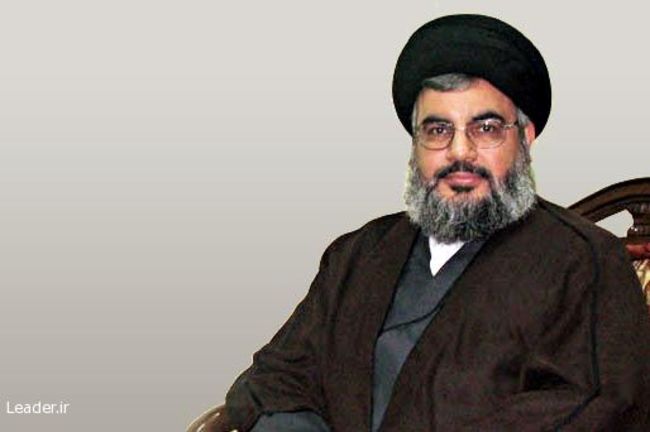 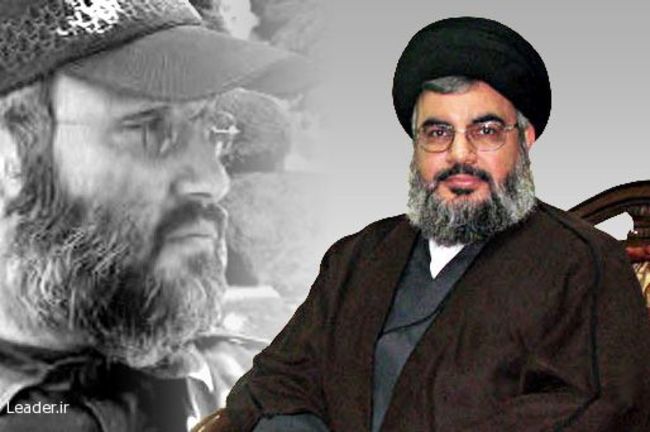 The text of the message in full follows.

The martyrdom of the dedicated and diligent brother Hajj Imad Mughniyeh was a great accomplishment and a prosperous culmination for the man himself as his heart was brimming with the love of diligence in the path of God; at the same time, it was a source of pride for the Lebanese nation which is rearing and offering such great men to the span of freedom seeking and combat against oppression.

Though a heartrending loss for all noble men and all those who knew him, not least his parents, his wife and his dear children, the life and death of the eminent, diligent freeman and his likes is an epic which would awaken the nations, produce examples to youths and show to every one the path to bright horizons.

The bloodthirsty, criminal Zionists must mind that the pure blood of such martyrs as Imad Mughniyeh would generate hundreds of other Imad Mughniyehs and would double the resistance against oppression, corruption and transgression.

Such men as the great martyr sacrifice their lives, well-being and temporal gains in the path of support for the innocent and combat against the oppression and arrogance. This is a sublime merit to which all the fair-minded individuals would pay homage.

May Allah's Consent be on him as well as on all those who are dedicated to the path of truth.

I offer my congratulations and condolences over the great martyrdom to you and his respected family as well as the prideful youths of Hezbollah and resistance and the overall Lebanese nation.

Greetings to him and you and Mercy of Allah