US has a greedy mood towards Africa 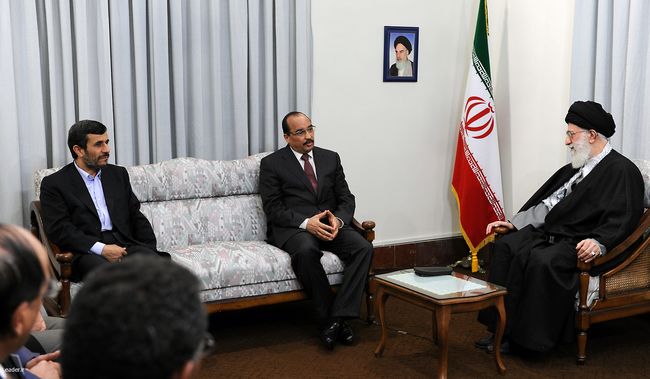 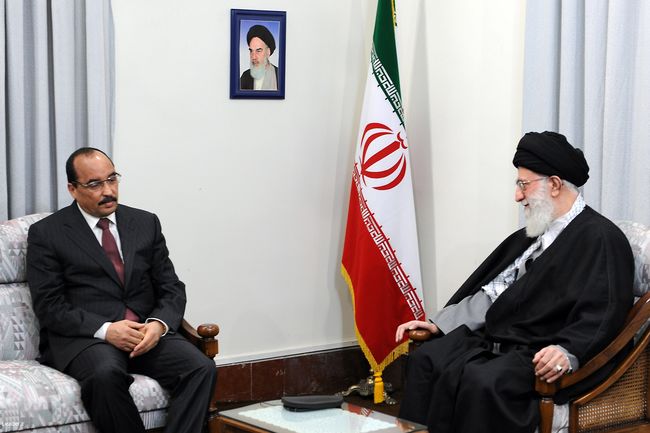 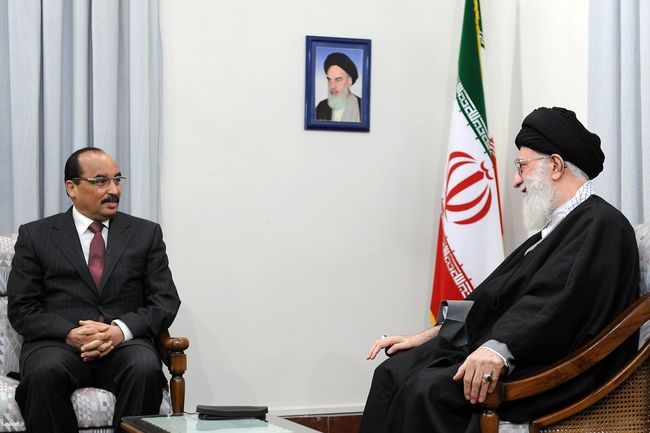 Ayatollah Khamenei expressed hope that the Mauritanian President's visit would be a blessed step for further expansion of cooperation between the two countries.

Ayatollah Khamenei appreciated the Mauritanian Government for its measure last year in cutting of ties with the Zionist regime and said that the move stands a good example for certain Arab governments. "The Zionist regime is a grave threat for the world of Islam as it growingly seeks to expand its influence over the region," Ayatollah Khamenei said.

The Islamic Revolution Leader said the Zionist regime's crimes in Gaza had left a wound on the body of the Islamic Ummah. The IR Leader then lamented certain Islamic governments for adopting a poor stance in this regard.

"The Zionist regime seeks to remove the Islamic face of Palestine through relentless pressure, siege and genocide," Ayatollah Khamenei cautioned, adding however that the regime's attempt is futile.

"It is certain that the day will come for the regional nations to witness the collapse of the Zionist regime. Whether the day gets closer or farther to us depends on the performance of the Islamic countries and Muslim nations," Ayatollah Khamenei said.

The Islamic Revolution Leader referred to US greedy mood towards Africa and warned that the country seeks to establish a military base in Africa. "This is a grave threat," Ayatollah Khamenei said, urging the African nations and governments not to allow their residence and country to turn into a base for Americans.

Ayatollah Khamenei then urged for a higher international position for Islamic countries, adding that to achieve the goal, the Muslim countries must really get united and avoid reliance on global hegemonic powers.

The Islamic Revolution Leader then expressed IRI readiness for transmission of its scientific and industrial experiences to Islamic countries, including Mauritania.

President Mohamegd Ould Abd Aziz for his part acknowledged the progress of Iran in terms of technology and science and called it an honor for Muslims. He also called for expansion of IRI-Mauritania ties in all fields.

The Mauritanian President described the remarks of the Islamic Revolution Leader as instructive and thanked the Islamic Republic of Iran for its efforts in embellishment of peace and tranquility in the region and the world.

Meanwhile, President Mahmoud Ahmadinejad was present in the meeting.