'Imperialist UK based on crushing nations' 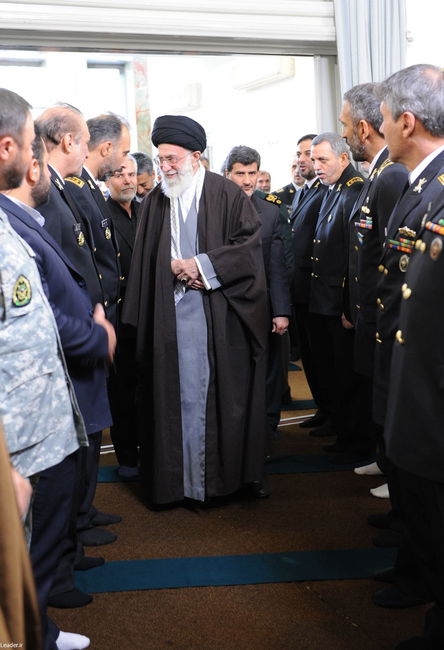 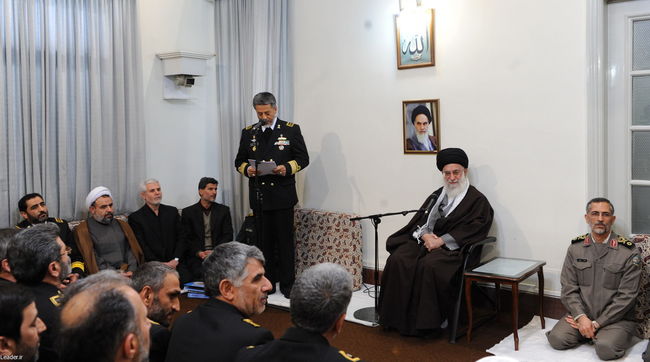 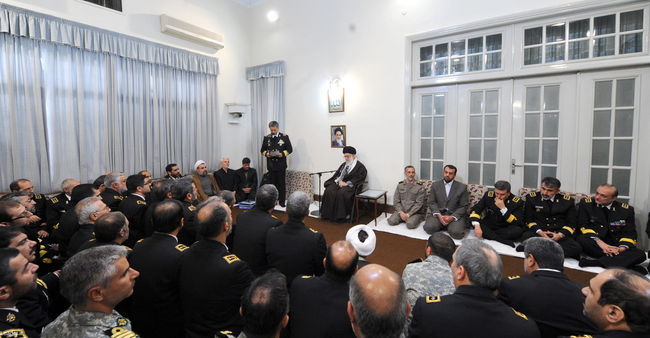 Leader of the Islamic Revolution Ayatollah Sayyed Ali Khamenei says Britain has a history of humiliating nations, destroying cultural and civilizational heritage and taking control of their resources.
Addressing Iranian naval commanders on Monday, Ayatollah Khamenei said British imperialists are known to convince nations of their ineptitude in order to dominate their resources.
"During the Qajar and Pahlavi eras the country's officials were helpless in the face of the demands of domineering powers … but the Islamic Revolution gifted Iran dignity," IR Leader added.
Ayatollah Khamenei added that the sense of self-respect that Iran gained because of the Islamic Revolution resulted in the country "single-handedly standing up to the biggest arrogant [powers] and imperialists and crushing their will."
The Leader of the Islamic Revolution stressed that feeling weak in front of the enemy will prevent nations from progress.