Iran backs any nation standing up to Israel 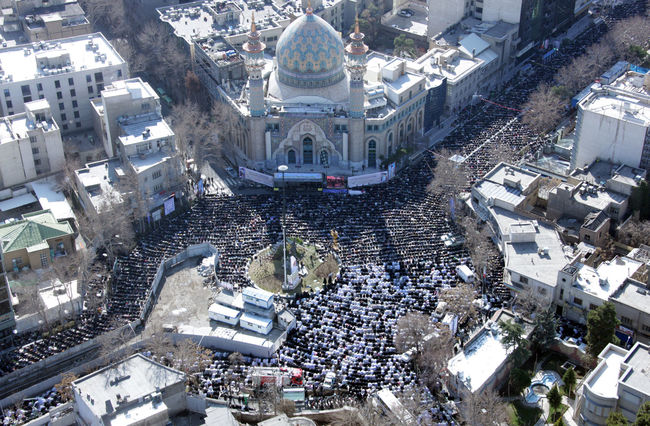 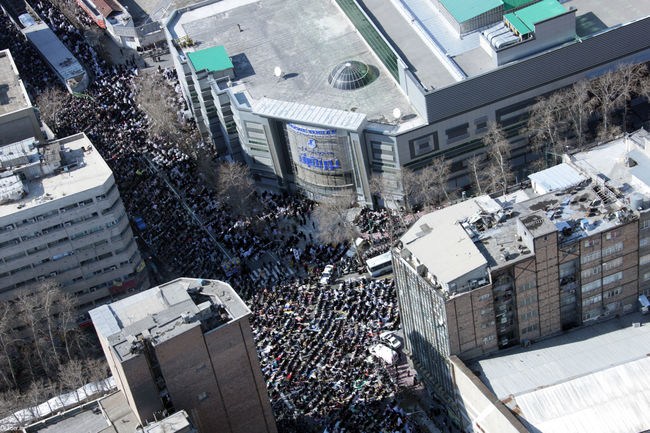 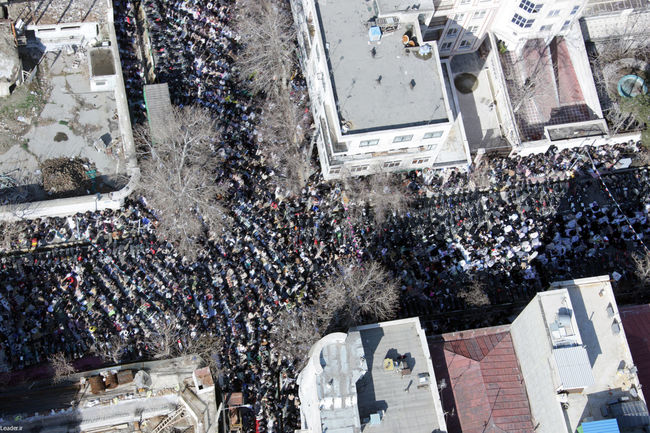 Leader of the Islamic Revolution Ayatollah Sayyed Ali Khamenei says Iran will stand by and support any nation or group that chooses to stand up to Zionist regime.

"We will continue to support any nation or group that fights or confronts the Zionist regime and we are not afraid of saying this," Ayatollah Khamenei said in the Friday prayers sermons in Tehran.

The Leader rejected Iran's interference in the affairs of regional countries, including Bahrain, and said Iran only had a role in the fight against Zionist regime during the 33-day war Zionist war on Lebanon and Tel Aviv's 22-day war against Gaza which both resulted in the regime's defeat.

"The Zionist regime is a cancerous tumor that must be removed, and God willing it will be," he said.

Referring to US threats that it will use all options against Iran over its nuclear program, the Leader said that such threats indicate US failure to adopt a logical stance towards Iran.

"The US has no logic but coercion and no option but bloodshed to advance its agenda," Islamic Revolution Leader added.

The Leader said that Iran will respond to US threats with threats of its own when and if necessary.

"In response to threats of oil embargo and war, we have our own threats which will be implemented at the right time, if necessary," Islamic Revolution Leader said.

Ayatollah Khamenei noted that Allah’s will backs the awakening of nations as the current century belongs to Islam and nations and would affect destiny of entire humanity.

Islamic Revolution Leader dismissed claims that Iran interfered in Bahrain affairs adding that, "Had we interfered in the country’s (Bahrain) affairs, the situation would have been vice versa."

Ayatollah Khamenei said the US threats are sign of its failure in the face of the Islamic Republic’s discourse.

“That’s why it (the US) resorts to force,” declared the Ayatollah in reaction to the US claim that all options in Iran's case are on table," Islamic Revolution Leader said.