In a ceremony marking the passing anniversary of Imam Khomeini

Leader: Imam Khomeini, until the last days of his life, believed from the bottom of his heart that the US is the Great Satan 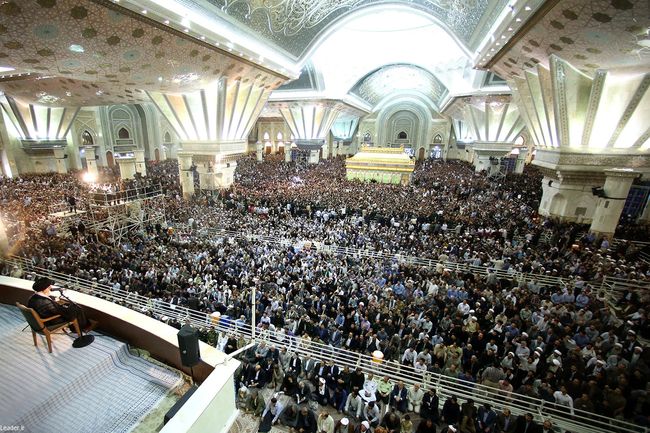 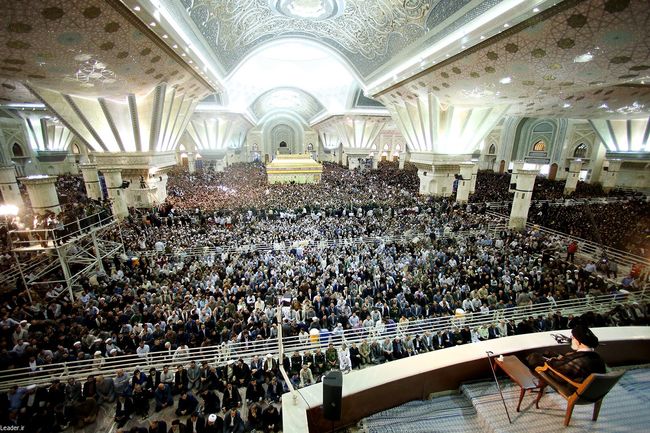