Nation would not delay in responding threats 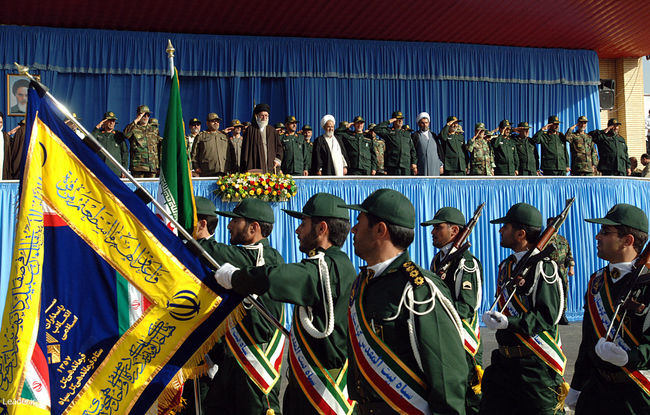 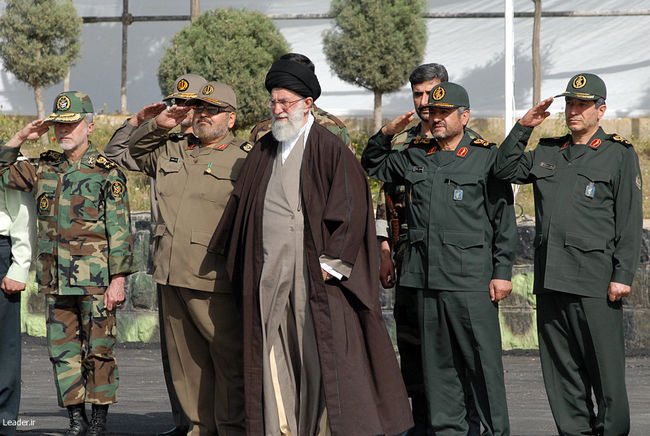 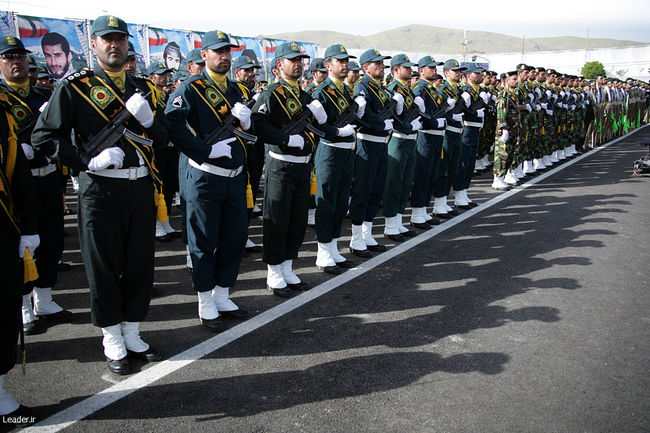 Islamic Revolution Leader Ayatollah Sayyed Ali Khamenei in a joint military ceremony of armed forces in Kordestan province Wednesday said that the IRI armed forces are supposed to ensure security and keep tranquility of public life in the country, adding that the most important factor to keep the dignity of Iranian nation is to preserve national preparedness, especially military preparedness.

In the beginning of the ceremony, when the IR Leader arrived in the field of Imam Ali (A.S.) barracks, IRI national anthem was played and then the IR Leader paid respect to the innocent martyrs of the province.

The Commander-in-Chief of the armed forces then inspected an honor guard from the exemplary units in the field.

Ayatollah Khamenei in the ceremony called Kordestan as the land of sacrifice and martyrdom, adding that the Islamic System by relying on the faith and dignity of the province's people shined in the first years of the revolution in countering the enemy which was systematically trying to create insecurity and fratricide in the region.

"The armed forces by defeating the big sedition fulfilled the goal they were supposed to fulfil, that is to secure public tranquility," Ayatollah Khamenei added.

The IR Leader appreciated the role of Kordestan people, especially peshmargas in fighting against the alien plots, adding that these realities will remain as memoirs of the great epic of the Iranian people in the area.

Ayatollah Khamenei said Kordestan remained safe against all the threats and plots due to the powerful and aware presence of armed forces. The IR Leader urged for vigilance against the enemy deceit, adding that the Islamic system by the order of the Koran must always keep vigilance and preparedness against any plots because it has thrown the gauntlet at the global oppression.

Ayatollah Khamenei noted that aliens wish to make the country insecure, adding that an example was the role of their security services in guiding blind terrorist operations in Iraq.

Ayatollah Khamenei said that any nation could genuinely defend its dignity and entity provided it relies on God, trusts its people and has independence, adding that the great Iranian nation and the powerful Islamic system would never aggress any other country but at the same it will not delay any moment in responding threats from outside.

Ayatollah Khamenei expressed hope that by favor of God and under the auspices of national preparedness, the threats and conspiracies of the enemies would end up in failure.