IRI to respond in kind to any attack 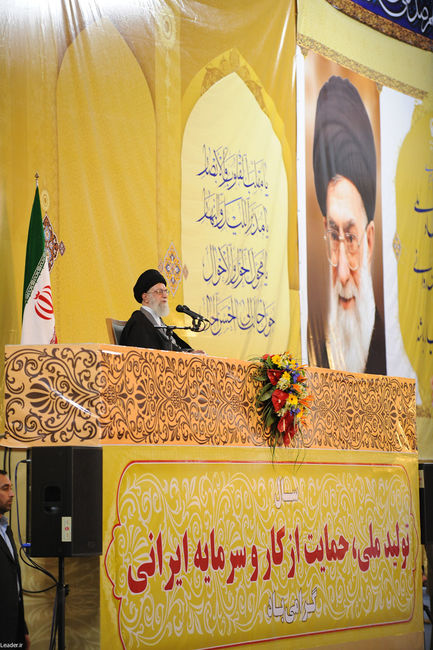 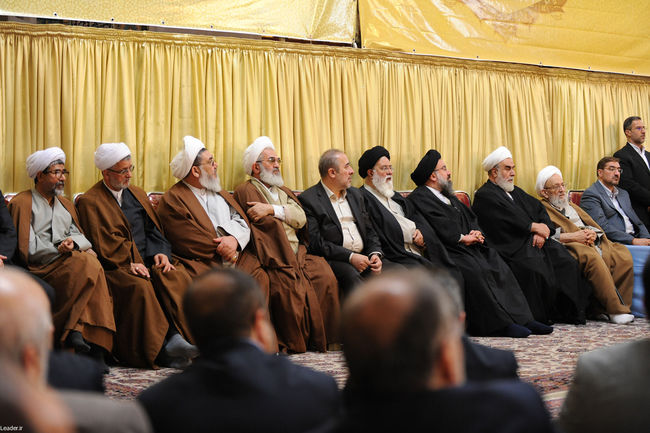 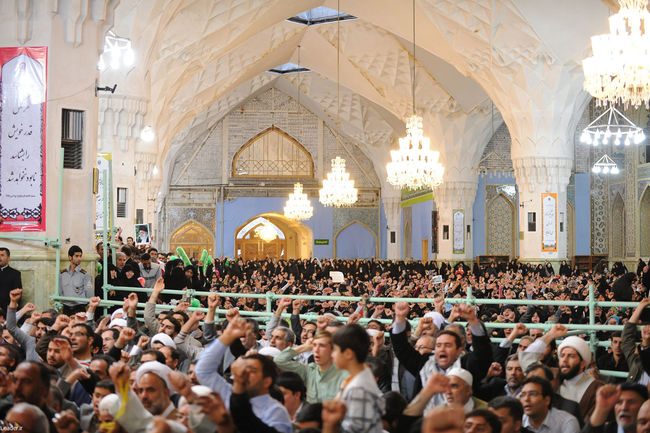 Leader of the Islamic Revolution Ayatollah Sayyed Ali Khamenei said the Iranian nation will respond in kind to any possible attack on its soil by the US or the Zionist regime.
“We do not possess a nuclear weapon and we will not build one, but we will defend ourselves against any aggression, whether by the US or the Zionist regime, with the same level [of force],” Ayatollah Khamenei said on Tuesday in an address to large crowds of people in the northwestern Iranian city of Mashhad on the occasion of Nowruz (Iranian new year).
IR leader said Washington and its allies are well aware that Iran is neither in possession nor in pursuit of nuclear weapons and the real reason behind their enmity against Iran is their thirst for the nation’s oil.
“Global arrogance chiefs, those in positions of power and wealth, and their agents in our region are trying to intimidate the Iranian nation with all their financial, propaganda and political resources,” Ayatollah Khamenei added.
Leader of the Islamic Revolution, however, said all of the plots of Iran’s enemies were thwarted in the previous Iranian calendar year (ended on March 19) courtesy of the forward movement and wise decisions of the Iranian nation.
Though the ill-wishers struggled to show that Iranians are incompetent, the nation has repeatedly demonstrated that “it can”, Ayatollah Khamenei said.